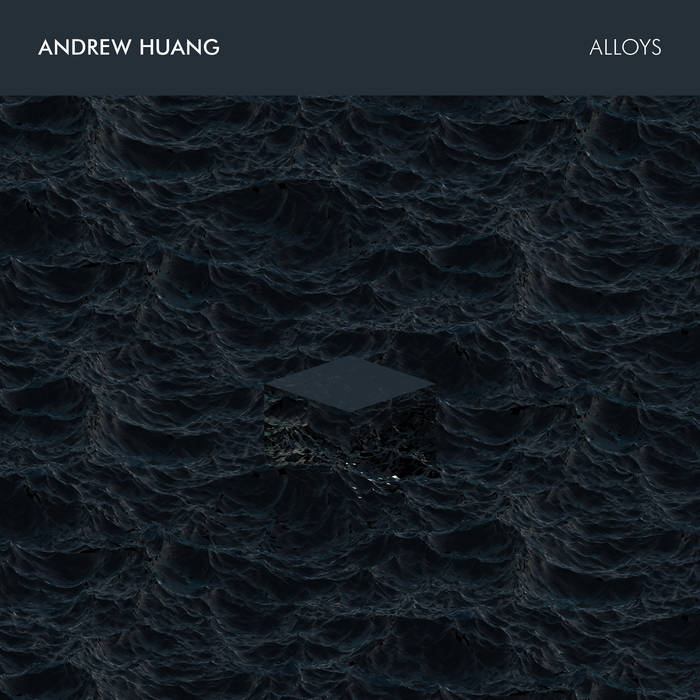 Markus Schröder Andrew,i have discovered you unintenionally,and im so glad i did discover you.You are one of my artists at the moment,and i dont think you will disappoint me in the near future.Great album guys,dont miss out on it!:D

After stumbling across a 17-minute YouTube video of a man welding steel drums, I became obsessed with the industrial-sounding incidental noise created in the process. Taking several audio samples from the video, I built six instrumental tracks in two days - these became the foundation for the songs on this EP.

An urban feel permeates most the record but it isn't easy to tease out a clear genre label. "Telling You" brings in a dark reggae influence; "Polycube" has a wonky edge; "Innovator" is essentially a trap beat but with most of the synth and drum sounds taken from the sonic palette of an eighties ballad.

Thematically the lyrics range from brag rapping to relationship tribulations to exasperation at the frequent meaninglessness of music industry networking. But there is a cohesion in all the tracks being rooted in the coarse, metallic soundscape of steel drum construction; everything budding out of one humble YouTube clip.

Interviews With Butcher Brown and Slauson Malone, plus LP of the week by SAULT.