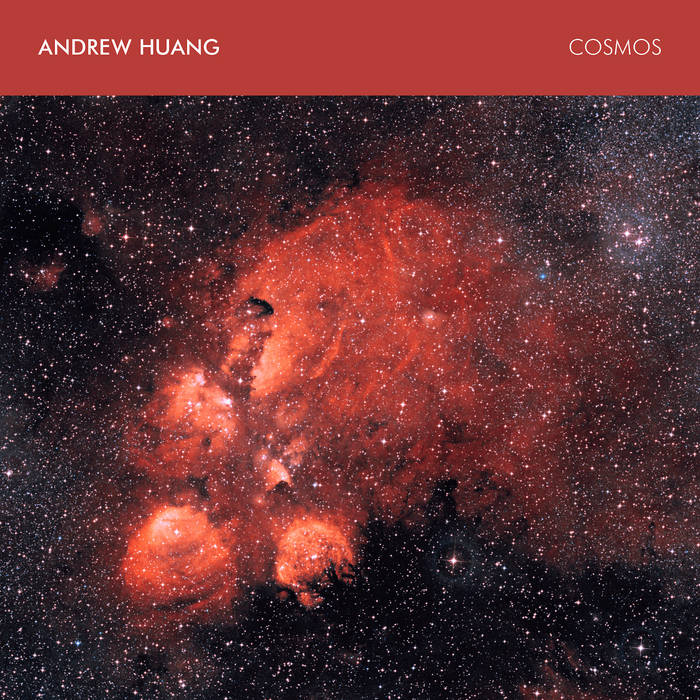 Reuben Depth of self and discovering one's own cosmos beneath their skin. Many ideas here, many thoughts and many emotions. A beautiful expression of self-exploration. Favorite track: Know U.

With beds of cutting synths, 808 drums, and samples ripped from YouTube videos, COSMOS is a dark pop/rap album that wrestles with where to find meaning, truth, and belonging. The majority of it was produced over the course of a year that I spent traveling through Asia, Europe, and Oceania, learning a lot about the world and myself, experiencing some of my highest highs and lowest lows. The overarching theme has been to learn to be more vulnerable, with both others and myself. Finding one's place in life necessitates an exploration of one's inner world, and involves a lot of acceptance, and I think that is often accompanied by the realization that everyone's experiences are as different from each other as they are real and complex. Cosmic space is massive, but there is a universe within each of us as well.

Written, recorded, and produced by Andrew Huang.
Clarinet on 10 by Matvey Kostukovsky.