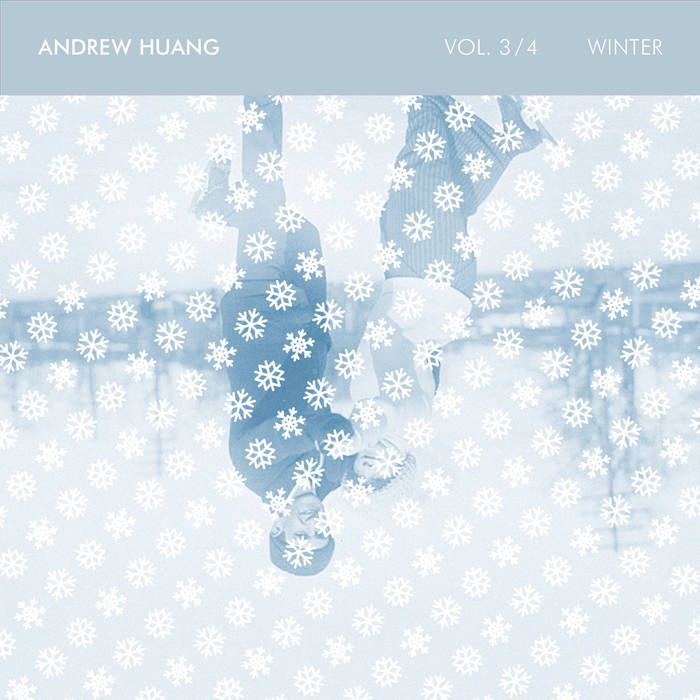 Where AUTUMN's overarching theme was of things changing and dying and slipping away, WINTER meditates on the finality of endings and what must be done beyond them. Every song is very direct in its relationship - to a past love, to a friend, to a daughter, to nature, to self, to god - and every song is a struggle with the pains of life that seem inescapable, the ones in which it is hardest to remember that eventually, with time, you might be able to move on. But you also might not.