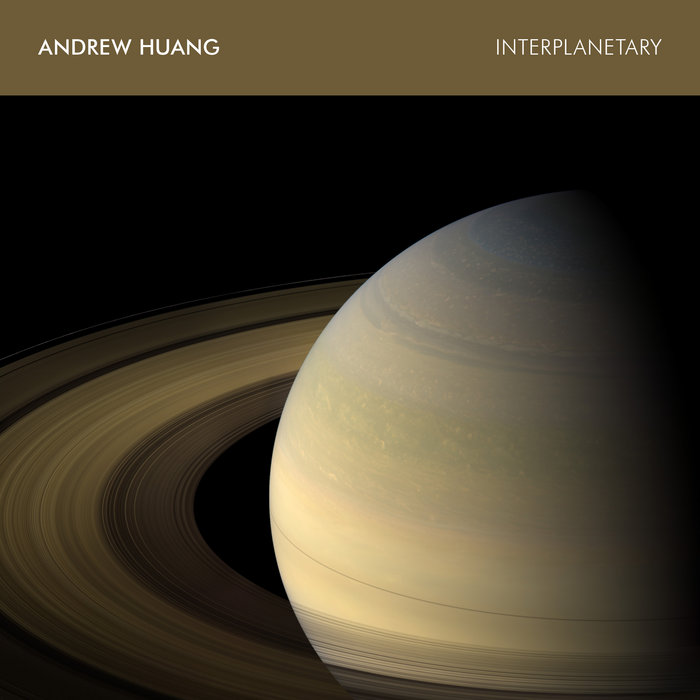 A myriad of electronic influences come together in INTERPLANETARY, a fragmentary and experimental release whose primary theme is isolation. The production mirrors the vast distances between the planets; not only are the arrangements sparse, spacious, and dark; in producing this EP I reached as far back as 15 years in my library of unfinished projects, beginning with some of my very first beat experiments as a teenager. While all vocal recording and mastering was handled in 2014, many of the instrumentals were in their final state over a decade ago. But they find cohesion when they come together: lilting beats, dark chord pads, multisyllabic rhyme schemes, a Portishead cover and longing interludes make for a slow drift through space.